Always a fan favourite, “The Great White Blaze” finished his racing career in a blaze of glory, winning the TVG Final in 1:48 and adding Older Male Pacer of the Year and Pacer of the Year to his resume in the 2014 Dan Patch Awards. Proving himself an excellent racehorse and champion from start to finish, Sweet Lou was also the 2yo Pacing Colt of the Year in 2011.

Sweet Lou’s speed and charismatic star power encouraged an excellent book for his first two seasons as a stallion.  His first crop of “baby blazes” hit the ground in 2016, many sporting the trademark blaze of their sire.

With many high-quality mares filling his book early and a high in-foal rate, Sweet Lou is poised for greatness and has the best opportunity any stallion could hope for to achieve legendary success. 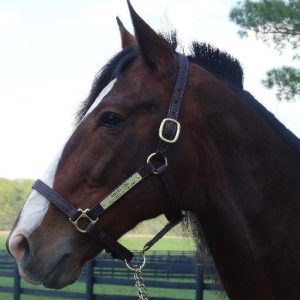 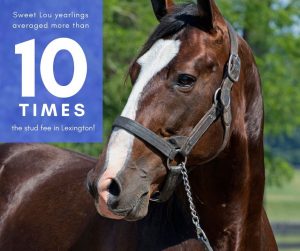 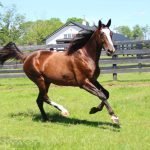 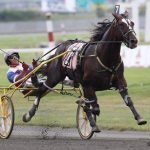 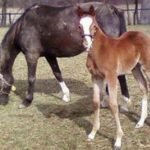 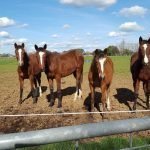 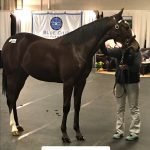 TVG Free For All Final