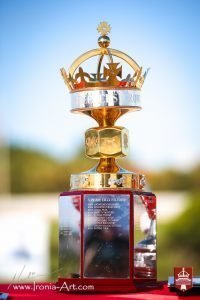 Update on the New Format for Breeders Crown 2018

2 Year Olds will not require to have a betting race after qualifying, as heats will take place at designated tracks. These will take the form of grading heats as opposed to elimination heats in order to ascertain which 2 year olds are able to compete at two levels. The faster horses will go through to one group  and those not so far forward will go in to another group.

Heats are to be held at  Corbie Wood on 12th July, Tir Prince on 14th July and Portmarnock on 15th July  .

Over the past few years numbers of 4 Year Olds have been lacking. Although at the moment the numbers carried over from 3 Year olds are looking good, if there are insufficient numbers mares will race with colt & geldings, with mares getting priority in the draw.