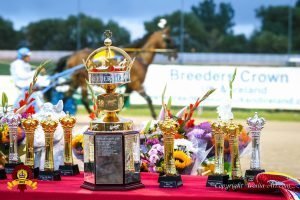 2019 – That was the year that was! The richest series in the UK & Ireland only gets more popular with higher prize money and prizes with overall payout of £60,000 plus prizes (€70,800 plus prizes).

We have a new date this year of 29th August at Tir Prince Raceway which falls on a Bank Holiday weekend which hopefully will attract a great crowd. Look forward to seeing everyone and having a great racing season.