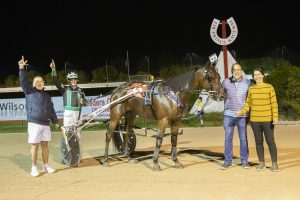 In some respects, yes.

In 1963 service fees for in-transit stallions standing in Wales, England and Scotland was £25, this is the equivalent to £581 in todays money. There were, however, a few people who thought it clever to steal a service by giving the stable lad £5 (£116 today) to sneak in during the night to get their mare covered. The resultant foal was falsely  attributed to their own stallion. This couldn’t happen today with STAGBI rules and regulations in place and genetic testing.

Last sustaining fees due to be paid no later than 27th July. £200 for all age groups.