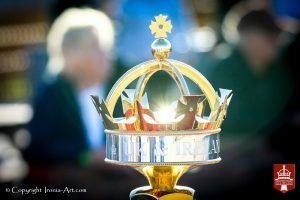 Race to be held on 18th August at Tir Prince Raceway

Breeders Crown Silver Final is open to 2YO C&G and Fillies that were not able to make the Gold Finals held on 28th July, but paid their final race fee.

If insufficient numbers to have seperate C&G and Filly races the final will be mixed.